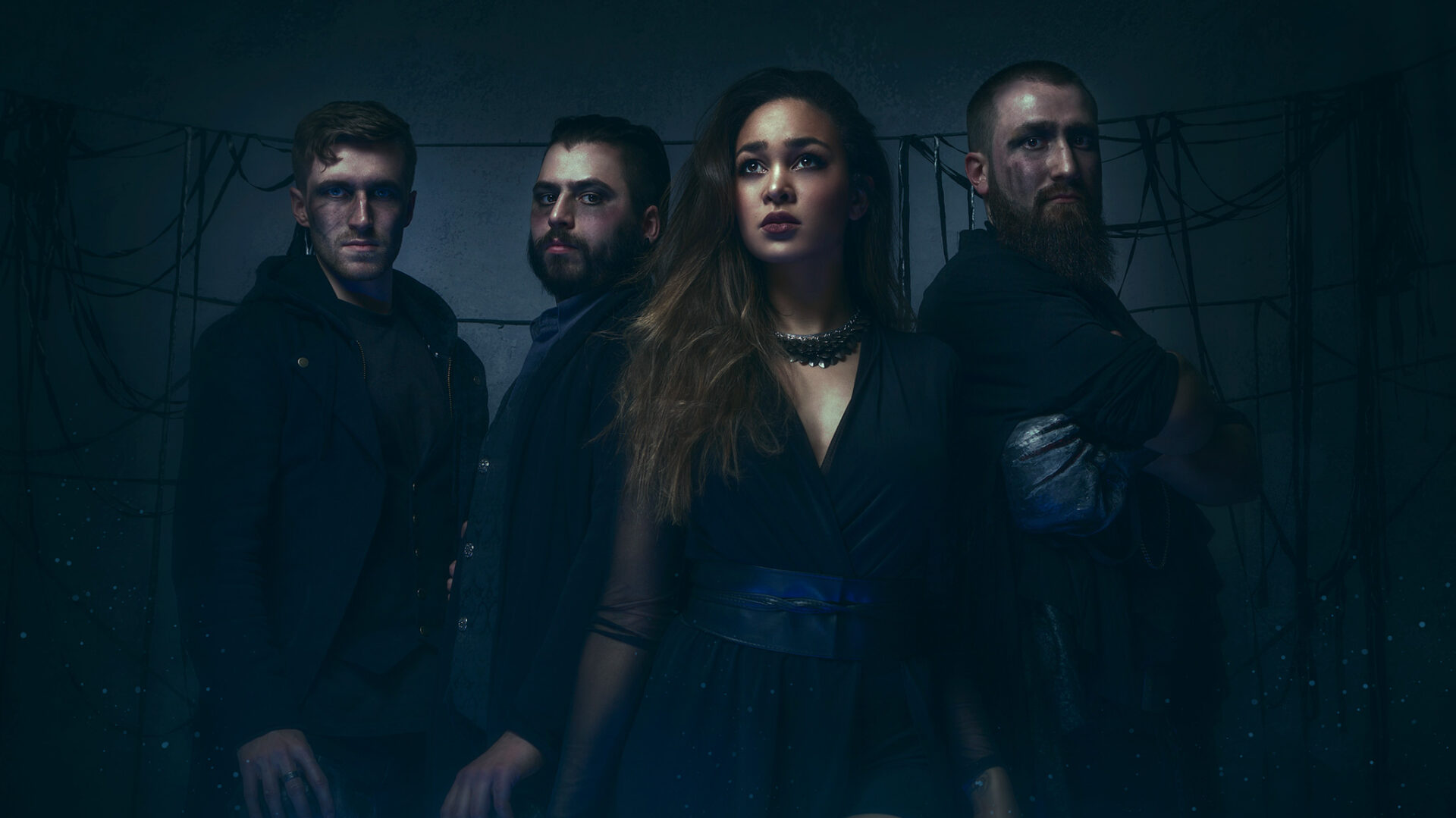 Adrian Theßenvitz was born in Munich in 1996 and began to learn classical guitar at the age of six. He played jazz standards with his father and brother daily and began playing jazz concerts at the age of eight. He also learned flamenco, rock and blues guitar and founded his first rock band in elementary school.

Four years later he was inducted into the National Youth Jazz Orchestra of Bavaria and met Niklas Müller, today’s drummer of Ad Infinitum. 2011, he moved to Leipzig with his family and continued the bigband workshops in Saxony, which gave him access to the local musician scene and numerous groove and jam sessions. At the age of 16, his desire to become a professional musician was strengthened. He fell in love with the sound of Joe Satriani and Yngwie Malmsteen and practiced every guitar technique that exists. Every weekend he played in the pubs of Leipzig with his funk / groove band ‘Soultraders’, earning his money during high school. After school, he attended the Popkurs in Hamburg, took guitar lessons by Germany’s ‘First Call’ studio guitarist Prof. Peter Weihe, took two years of private lessons with Prof. Christian Röver, Prof. Werner Neumann and Martin Miller (Ibanez Signature Artist).

He is currently completing his jazz guitar studies at the music university Cologne in autumn 2019. During the study, numerous contacts were made. He worked with the progressive rock band ‘PINSKI’, the crossover band ‘Barking Bird’, with the folk / pop songwriter Jördis Tielsch and the Cologne singer Paul Köninger, with whom he produces his Metalcore band ‘Schwarzlicht’ and also organizes his own festival evenings. His teachers at the university were Prof. Frank Haunschild and Bruno Müller (Sarah Connor, Chaka Khan, Gloria Gaynor, Udo Jürgens, Lena Meyer-Landruth, Till Brönner, Max Mutzke, etc.). After 10 years, he met Niklas Müller at a ‘Serenity’ concert in Cologne again ..
Shortly thereafter, he joined at the request of Niklas Ad Infinitum.