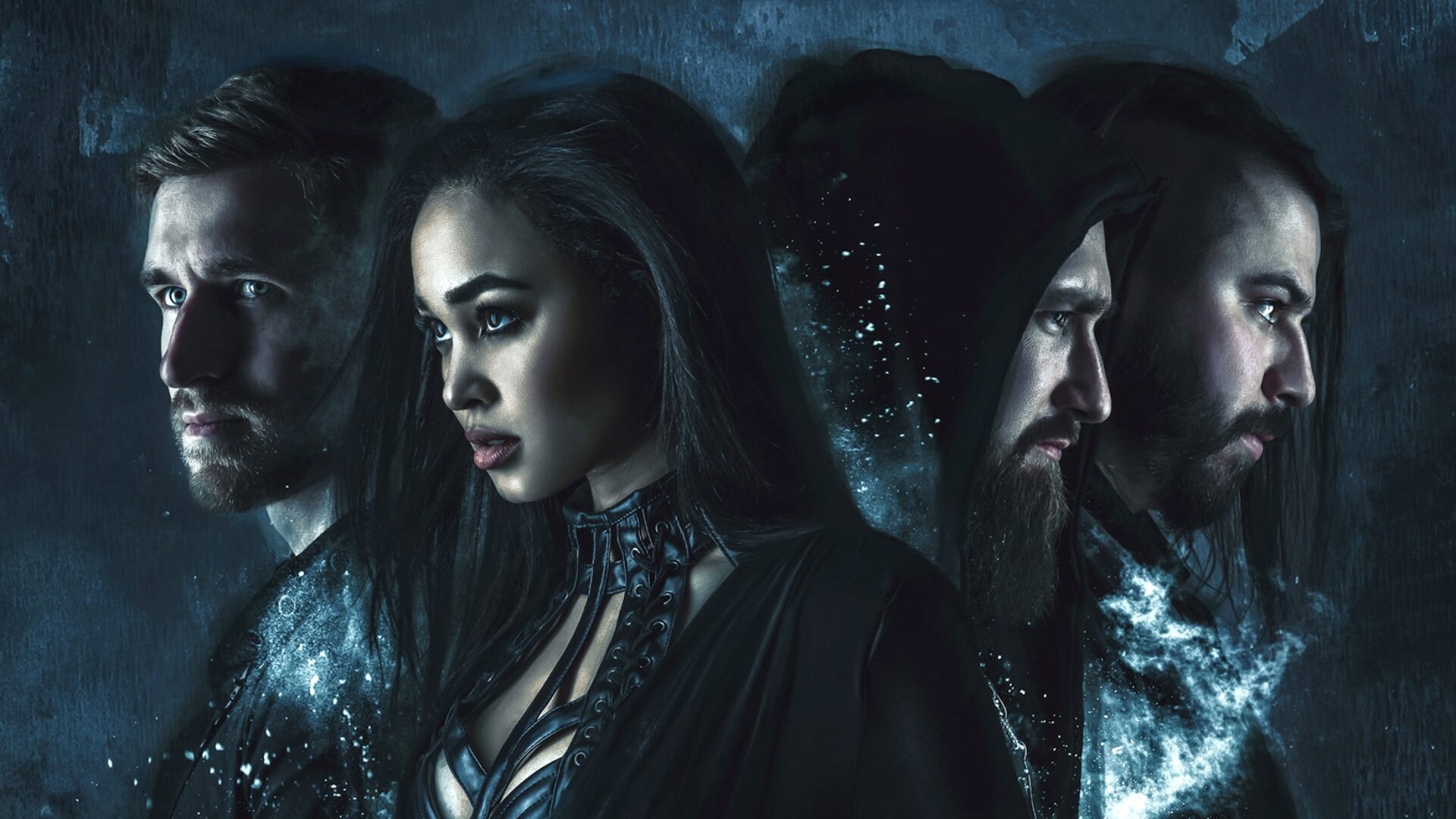 Korbinian Benedict was born on 17th of August 1989 in Munich, Germany. At the age of 5 he started taking classical guitar lessons after he saw his kindergarten teacher playing the guitar.
At the age of 14 he started his first band with some of his friends and switched to playing bass. Sadly the band lasted only for one and a half years and the bass had to sit in the corner while he returned to classical guitar.
At the age of 18 his craftmanship as a bass player was once again needed. This time he decided to stay a bass player.
After his alternate service he started his musical education first at “Berufsfachschule für Musik Nürnberg” (music college) and directly after it moving up to “Hochschule für Musik Hannover”.
After graduating he moved to Cologne where he met and played with a certain guitar player by the name of Adrian Thessenvitz. And the rest is history…